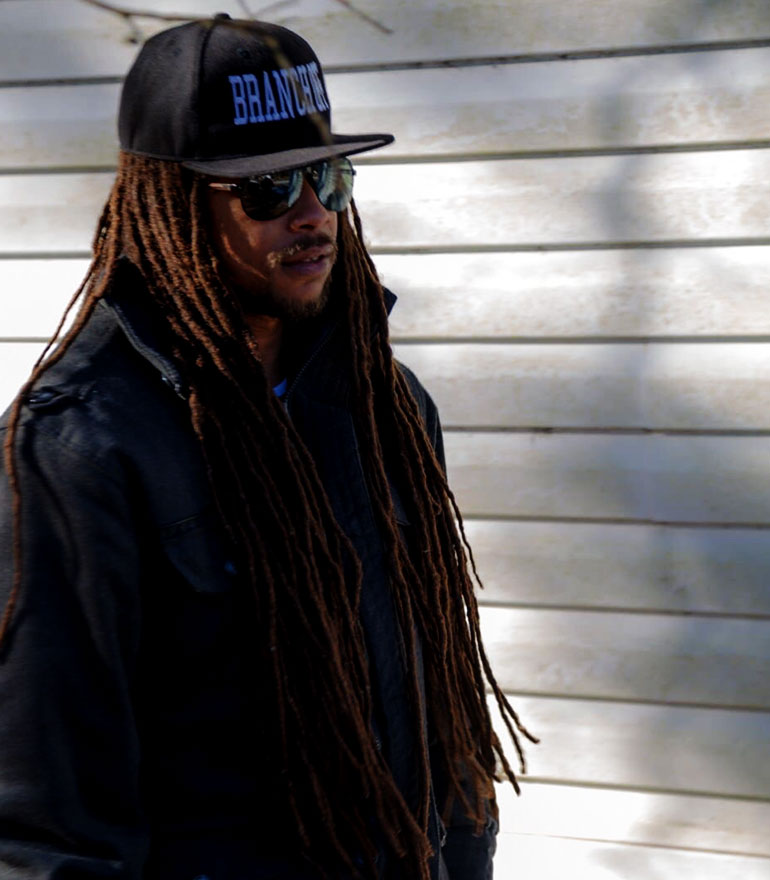 Mini mo betta (mr yessa) is one of the original members of “Branch Off”. After starting his career at a very young age creating a group with other young artists in the neighborhood (killa branches) he continued his rap career with a reputation of bars and word play unmatched by many. After traveling and performing in cities like Atlanta, Myrtle Beach, Savanna, and Wilmington. And having sit downs with top executives in the music business such as Caprico scatts and Antonio Reid jr. Also doing his industry introduction in Houston TX with skylife ent. He is on another level and ready to take the next step”yessssssa” 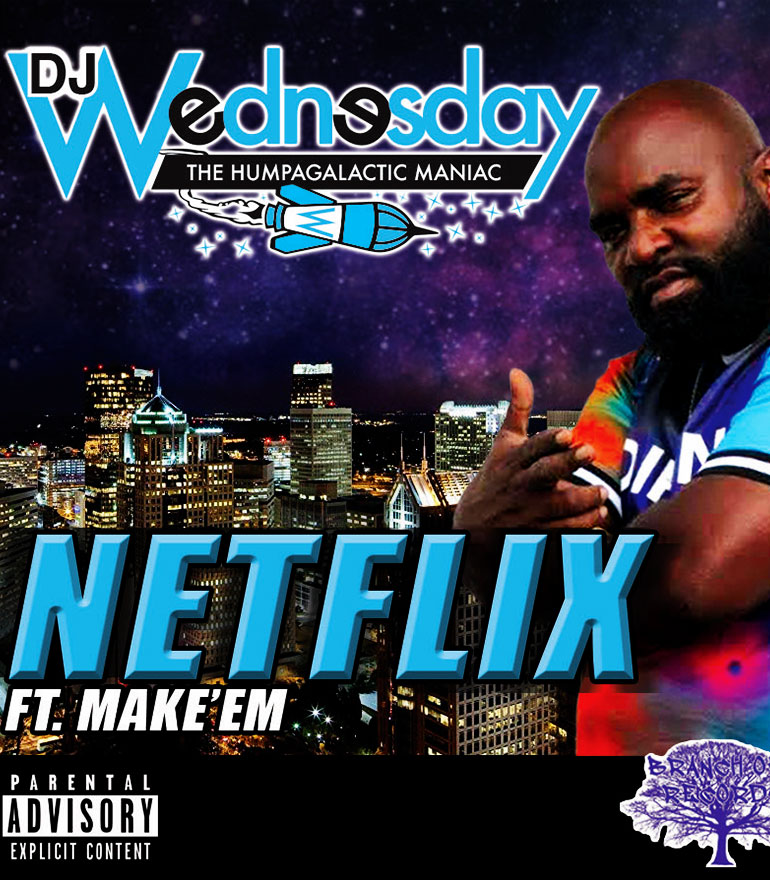 Dj Wednesday aka humpagalactic maniac is a seasoned vet in the underground game. Coming in the game as “J Nice” he decided to get into djaying. Getting booked at Venus in Myrtle beach and Atlanta also competing in dj battles with top dj’s out of Wilmington NC and across the eastern region. His word play and experience makes him a unique artist that stands out with records such as “root” and “net-flixxx”. He is currently working on new music and always available for dj booking. This multi talented artist/dj is working to get to the next level and stay tuned. 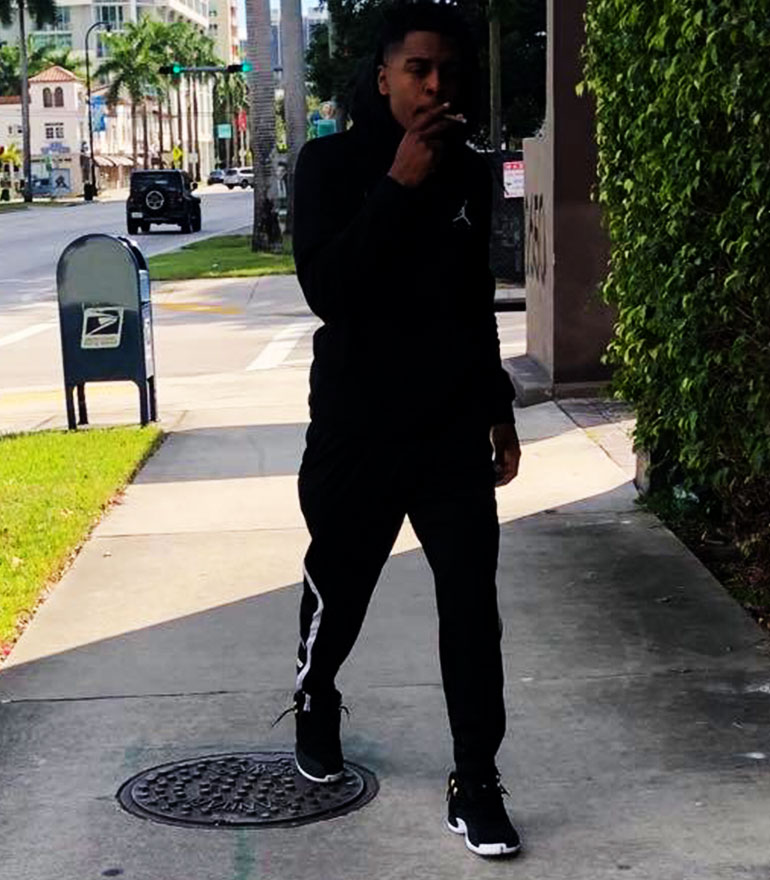 TNT lil Seven is a third generation artist being the son of co owner/ ceo of Branch Off Records and head artist with shade tree militia coot myesta. Se7en is excited and eager to reach the masses with his skills in the booth. After releasing his first single “SMOKE” he has since been self promoting in cities such as Miami and Wilmington. Being fairly new to the music game he is a student to the game always listening and always learning. Time Never Tell is the brand he has created with some of his friends and they are working to put their brand to the top of the hill. 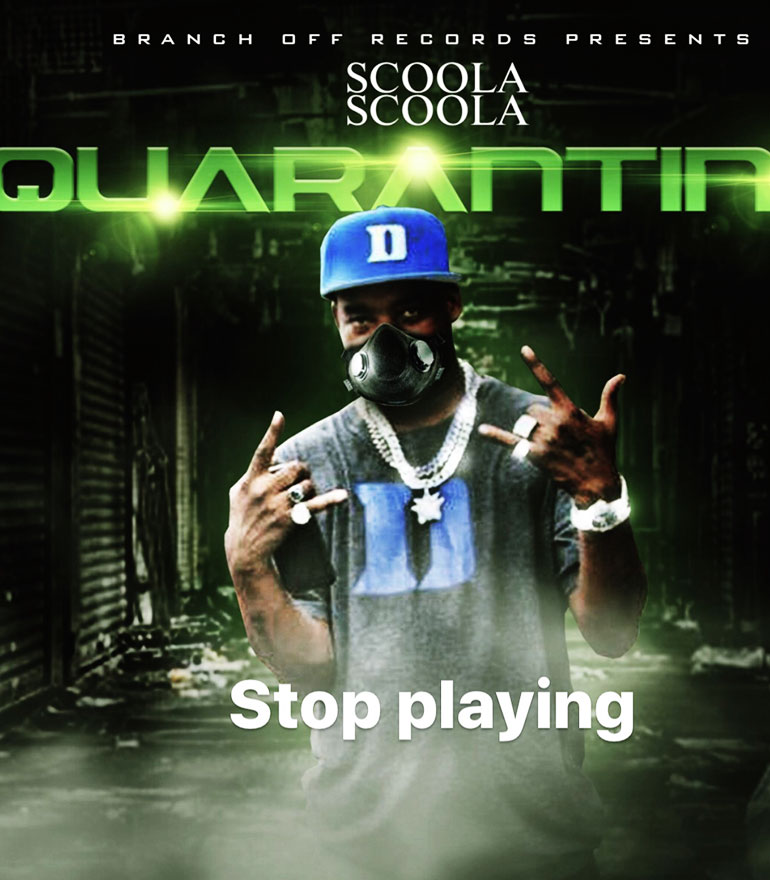 Scoola scoola is the co owner/ artist for Branch Off Records. Born an raised in Supply NC and grew up in the Cedar Grove/ Turkey Trap rd community. I started rapping at age 14 doing mix tapes after football an wrestling practice and on the weekends at hounds sounds studios. After doing several shows in different states and performaning locally I decided to get more the business side of things. After sitting 2019 out of the recording aspect I focused on business. How to run a business how to make a profitable business and also publishing. Now that I have learned enough to get back to recording here i am. 2020 will be a big year for myself and my artist an label.... my favorite quote “keep ya eyes open” 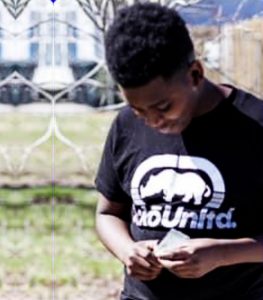 Lil Glokkah was born Elijah Fulwood, August 8th, 2006, in Wilmington, NC, but reps both Brunswick County, NC and the DMV. Inspired by local rap group, “Branch-Off”, Lil Glokkah started writing bars to songs in 2013, at the age of 7. Glokkah did not achieve much success in the early years but continued to try and develop his own style and flow. Glokkah has that never give up swag.
On April 27th, 2020, at 13 years old, Lil Glokkah recorded his first song, “The Come Up” and released it on SoundCloud. Lil Glokkah immediately started turning heads. His talent is on front street. His audience is vast. When “Freestyle’ dropped, Lil Glokkah hit 1000 views in no time.
Lil Glokkah is now part of Branch-Off Records. His latest hit, “On Yo Block” is now streaming everywhere. LiL Glokkah is making noise in the hip-hop scene. He is just getting stated and can’t stop, won’t stop, until he hits the top.